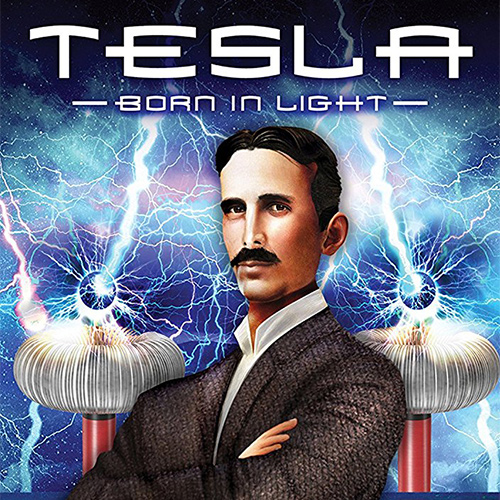 Nikola Tesla was a true visionary, far ahead of his contemporaries in the field of scientific and technological development. His inventions and creations have literally transformed the world we live in today, as they possessed technology that was far in advance of his time. Quantum physicists are just now catching up with Tesla, his conceptions of wireless telecommunications, lasers, x-rays, radio wave broad-starsing, a/c polyphase current, free energy, weather manipulation and more stagger the mind. But a great crime was perpetrated upon the world when Tesla died alone on January 7, 1943 at the age of 86, making it possible for the FBI to seize his papers, and belongings which have never been seen again. Among his missing possessions, there are possibly hundreds of far reaching creations that would have made the world the utopia of freedom that Tesla sought. This remarkable man, who claimed to have communicated with alien intelligence, was ultimately prevented from pursuing his greatest inventions by a ruling elite scared he would derail their systems of mass control, systems that our current political and corporate masters will not relinquish easily. Perhaps one day, Tesla’s greatest inventions to be, will be rediscovered, and our planet will benefit once again from his genius.