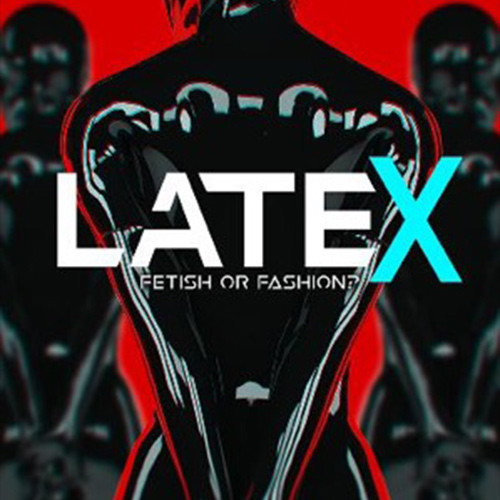 Almost 200 years ago a Scottish chemist created rubberized fabric for raincoats. Little did he know that his fabric was going to be quickly adopted by the fetish community due to the snug fit and
heightened sensations that it brings to the wearer. While the latex fetishists continued to design and refine its uses for sex play, it wasn’t until the 1960s that a fashion subculture truly began to
emerge. Latex in the fashion world continued to spread its naughty allure until it eventually made the runways courtesy of Marc Jacobs and Dior. Today it is more popular than ever with fetishists,
designers, special effects artists, celebrities and pop stars. Join film-maker Warren Speed, as he investigates the sexy world of latex .. that shiny rubber material that so many people love to touch.
Featuring internationally renowned alternative fetish models Shelley D’Inferno, Katexenna and Dani Divine who are all social media success stories. He chats with Max Deviant who owns the
Fetish Alternative Boutique in London, and Marnie Scarlett – a weird and wonderful cabaret performer known for the amazing latex costumes she makes for herself. Also featured is Stacey Black who designs latex for her popular Eustratia brand of clothing, and Latex Fashion TV the world’s leading online channel for latex clothing.