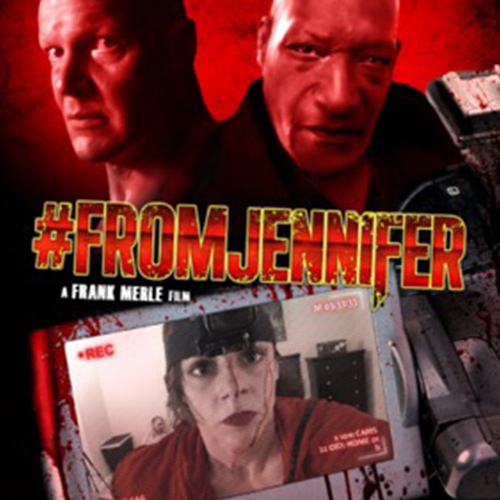 Jennifer Peterson is having a very rough week. She’s been fired from a movie shoot; her manager just dropped her; and her boyfriend dumped her, right after releasing a sex tape of them together. But Jennifer has decided to turn things around: she hatches a plot she calls “Revenge Porn Revenge,” in which she plans to settle the score by filming a devastatingly elaborate video and posting it online, making herself famous in the process. But like everything else in her life lately, her revenge plot doesn’t go according to plan, and a shocking trail of carnage is left in her wake.