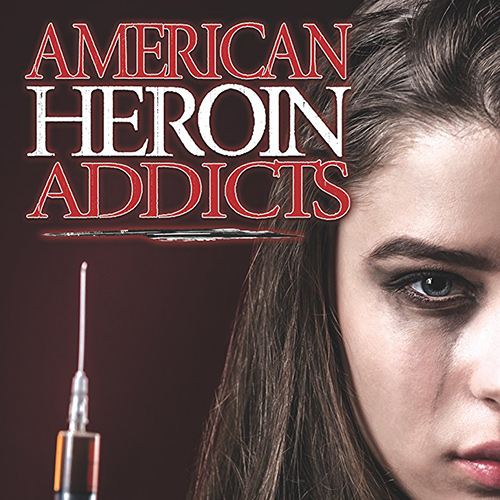 We live in a world where people feel escape is their only alternative. Housewives who feel they are overwhelmed with raising children, workers who feel they are powerless and cannot get ahead, people feeling trapped, paralyzed and unbalanced in their daily lives. Socio-economic pressures abound in our “advanced,” modern day society and beneath the surface of humanity many of us are nervous and afraid as we are expected to portray, uphold and obey an illusion of civilization that does not resemble the world in which we actually traffic. As a result to the mounting pressures, many people have turned to drugs to cope with their lives, only to destroy the life they are trying to sustain. This has led to an increase in the use and abuse of hard drugs such as Heroin. Millions of Americans aged 12 or older have used heroin at least once in their lives. Research reveals that a significant percentage of individuals who use heroin become dependent on it. The war on drugs has had little effect on actual drug use. It is a problem that is growing in America, and now has reached epidemic proportions among everyday people.