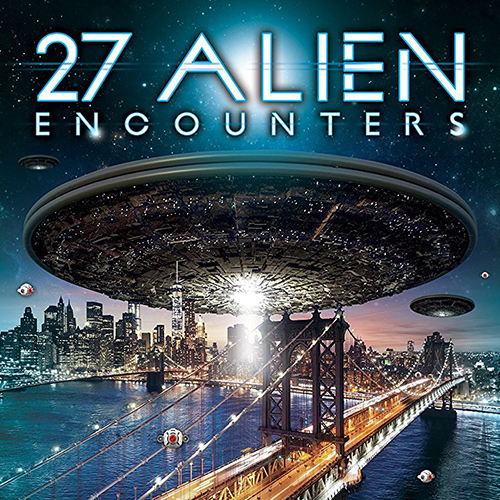 Strange and bizarre UFO encounters abound, but recent Alien encounters by highly credible eyewitnesses are so unusual and perplexing that they challenge our understanding of physics and the Universe as we know it. Many who encounter UFO’s are amazed at their ability to hover noiselessly only to speed off at incredible speeds not possible with even the most advanced military craft. Many sightings report the UFOs changing shape and size; emitting beams of light over nuclear bases; illuminating roadways and entire towns with a powerful white light; and having the ability to be in one place only to reappear in another in an instant. Even more shocking is the reason behind the abductions and why the Aliens are here on Earth. World governments and military forces know the aliens are here. Explore this phenomenon that is destined to impact our society, our world structure, and our very being. WE ARE NOT ALONE.